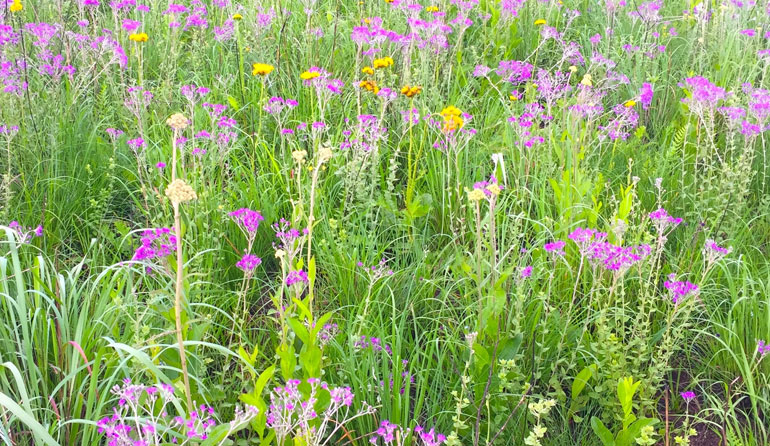 A walk on the Wild Side!

Eight conservancies in the Highway area of Durban have grouped together to organise an “Open” weekend on 27/28 March to showcase the work done by conservancies.

Each conservancy has selected one area which they have rehabilitated/developed as a conservancy project. Guided walks will be offered over the weekend but visitors will also be encouraged to do self-guided walks through the project areas.

This is a new concept for these conservancies so it will be interesting to see how the public will react to being invited to visit areas which are in their “back-yard” but very seldom visited. The event differs from the traditional and more formal “open garden” events held in the area so the theme is “A walk on the wild side” as most of the areas are natural grasslands or riverine forest with minimal infrastructure and no manicured landscaping!

The eight conservancy projects on show are:

“The Home of the Kloof Frog” : Crowned Eagle Conservancy

“A Natural Corridor for biodiversity and the community along the Railroad reserve” : Hillcrest Conservancy

“A place for all seasons – the Pony Club Nature Reserve” : Crestholme Conservancy

“The grassland in the Clouds” : Monteseel Conservancy