Our wildlife needs our help

In Conservation terms “wildlife” includes mammals, reptiles, birds, insects, spiders, fish, crustaceans, molluscs – and more. Saving wildlife is the most popular form of conservation and by joining a Conservancy you can participate personally in saving animals, birds and fish and preventing their destruction.

There are usually two forms of wildlife conservation:

Conservancies are often involved in projects to protect threatened wildlife species; one of these is saving the tiny Pickersgill’s reed frog. But these projects always have to include saving the habitat of the species too. It is no use trying to save the crowned eagle if we don’t also save the trees where crowned eagles live.

Projects to save wildlife in which Conservancies are involved include the European swallow migration near Durban, the rare Pickersgill’s reed frog in coastal areas, crowned eagle habitat preservation in Durban, Krantzkloof Nature reserve, Mhlopeni nature reserve in Mooi River Valley and the Aliwal Shoal Marine Protected Area on the KZN coast 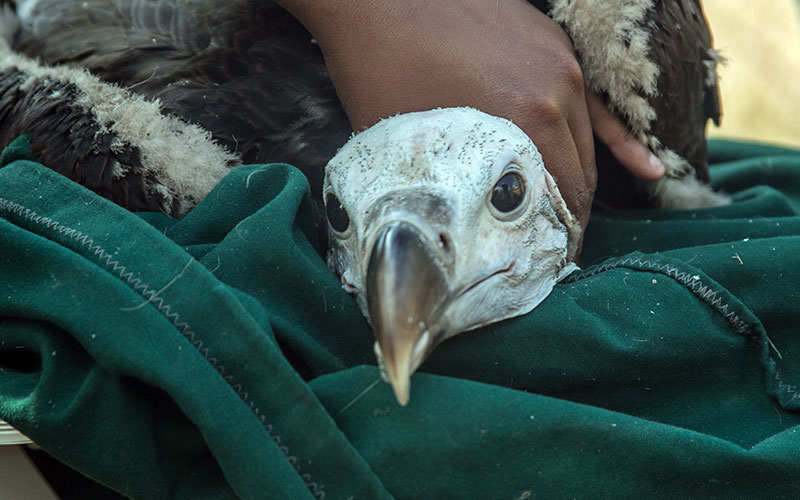 Pangolins are the most illegally traded mammal in the world. They are used for meat and medicine 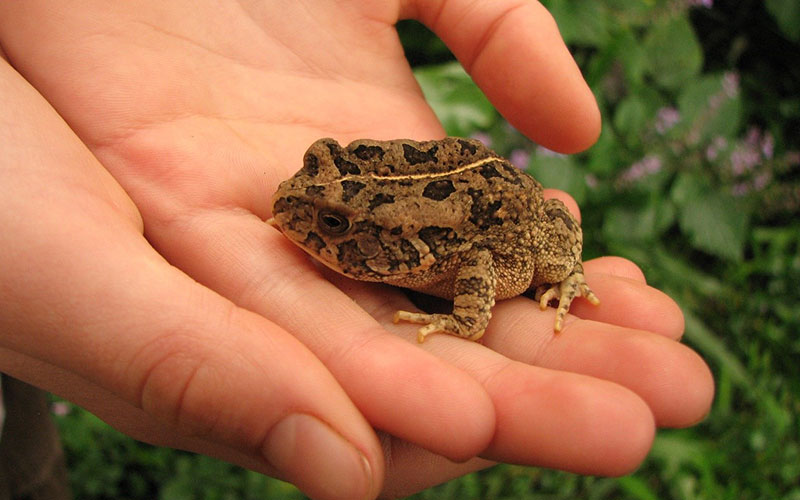 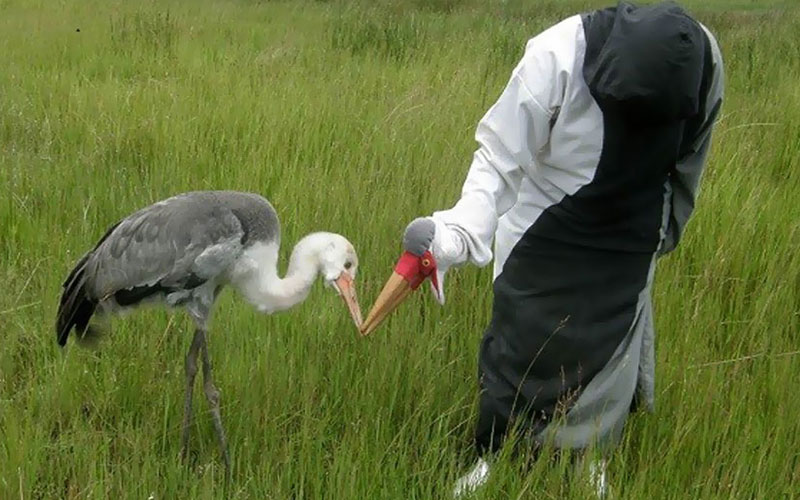 Feeding a baby wattled crane in an innovative way; without protection our cranes would disappear 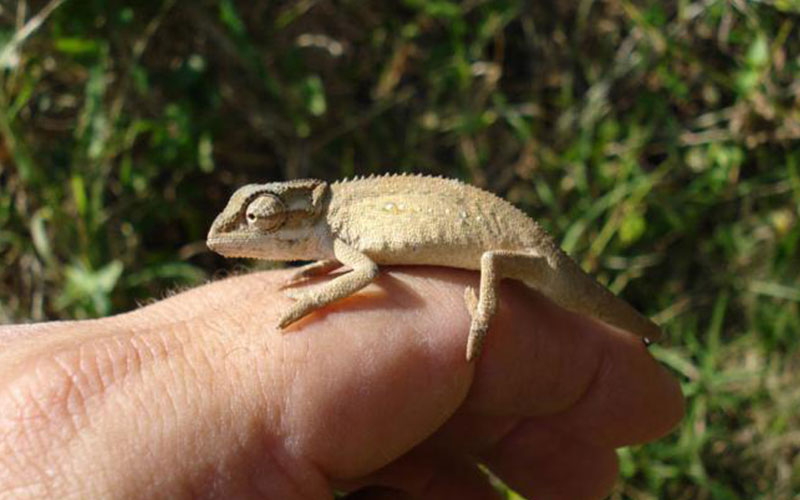 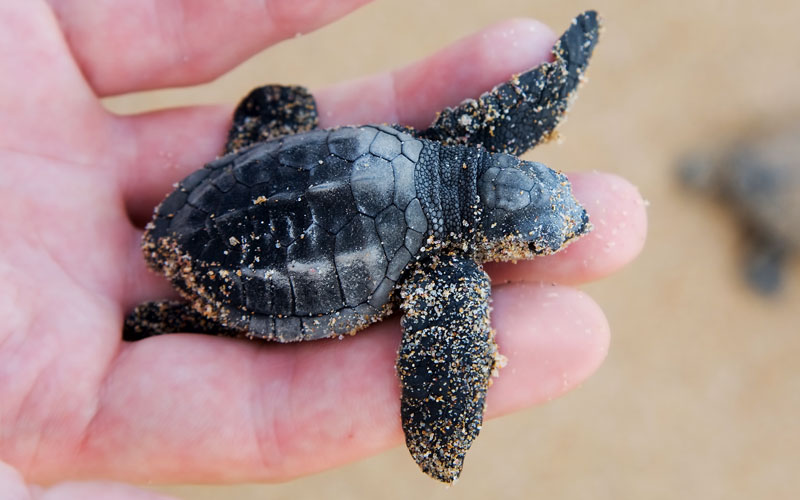 The five species of sea turtle found in South African seas are all listed as endangered. They are the Green, Olive Ridley, Hawksbill, Loggerhead and Leatherback turtles

Our wildlife
needs your help

We can’t live
without water